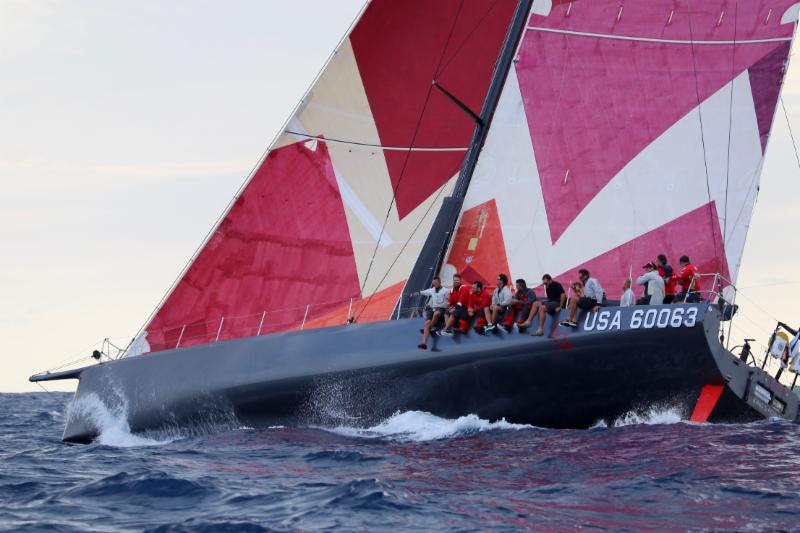 The 2018 Antigua Bermuda Race is organised by the Royal Bermuda Yacht Club in association with Antigua Sailing Week, and supported by the Bermuda Tourism Authority and Goslings Rum.

The second edition of the 935-mile oceanic race will start off Fort Charlotte Antigua on May 9th, 2018 and will have a new trophy. The Warrior Perpetual Trophy will be won by the boat scoring the lowest corrected time under IRC.

The Antigua Bermuda Race holds a special place for the American Volvo 70 Warrior. Skippered by Stephen Murray Jnr, Warrior was the overall winner under IRC for the inaugural race and set the outright race record of 3 days 20 hours 32 minutes 41 seconds. Warrior was in fine form in last month’s RORC Caribbean 600, finishing runner-up for monohull line honours and taking joint third overall under IRC in a fleet of 84 yachts.

“Warrior’s first race was the 2017 Antigua Bermuda Race, so most of the personnel have been together for a year now and we have gelled together as a team,” commented Stephen Murray Jnr. “Warrior is sponsored by my family for the U.S. Merchant Marine Academy and for the benefit of Warrior Sailing which assists wounded veterans in their recovery through the sport of sailing. As any sailor knows, sailing is very therapeutic but also there is a teamwork element to sailing that many of the wounded warriors miss.” 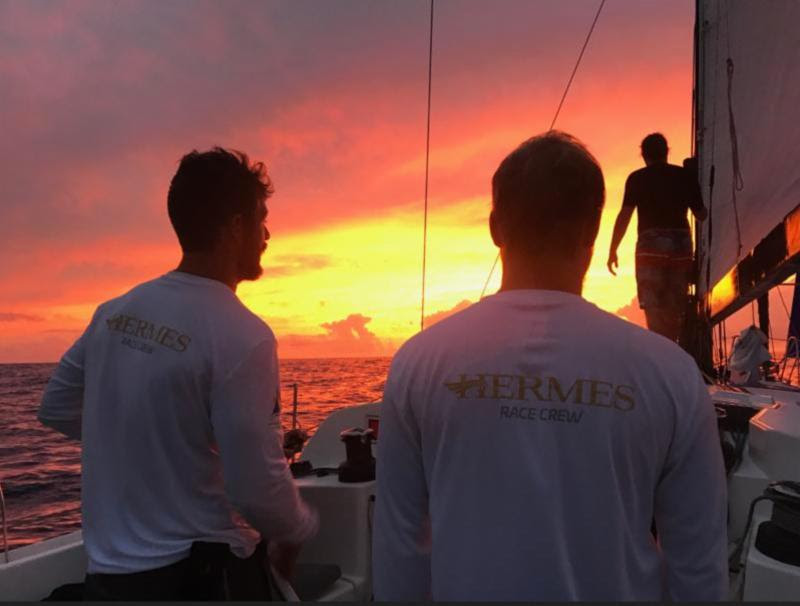 Magnificent sunset in the 2017 race from on board Pogo 12.50 Hermes © Hermes/Ocean Racers

For the 2018 Antigua Bermuda Race, Warrior will face stiff opposition for the new trophy. Jens Kellinghusen’s Ker 56 Varuna tied with Warrior for third place in the RORC Caribbean 600 after the German yacht was awarded redress, and Eric de Turkheim’s French Nivelt-Muratet 54 Teasing Machine, overall winner of the 2017 RORC Transatlantic Race will also be a top contender. Two young German teams will renew their friendly rivalry, Andrews 56 Broader View Hamburg, winner of IRC One for the 2017 RORC Transatlantic Race, will be skippered by Joachim Brünner and JV52 Haspa Hamburg, skippered by Sebastian Ropohl will also be competing.

The 2018 Antigua Bermuda Race is also open to multihull and monohull yachts racing with a valid Caribbean Sailing Association rating certificate. As well as Superyachts under the ORCsy Rule and classic yachts with a valid ISYR Rating. Boats in all but the IRC Divisions may elect to use their engines during the race, subject to a time correction. Among the early entries in CSA Cruising are Edgar Rumble’s American Oyster 625 Black Lion and Louis Goor’s Irish Oyster 575 Irene III. 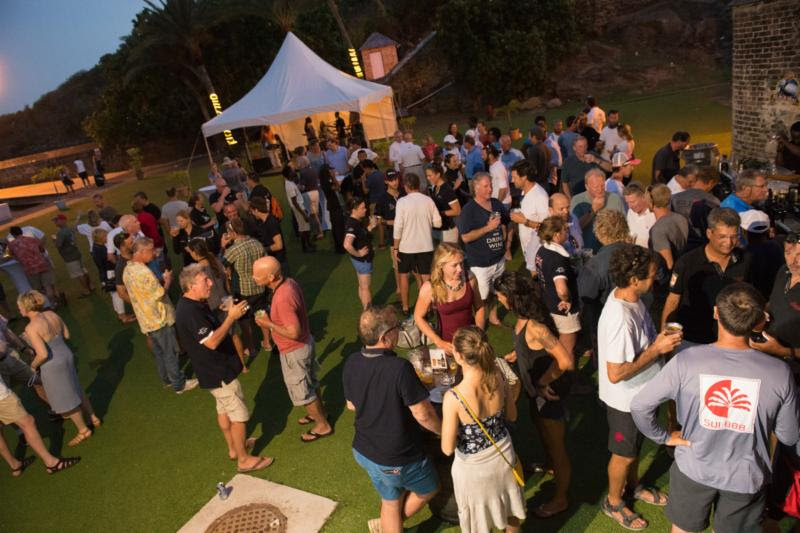 For all classes the entry fee is just US $500 per boat and $50 per crew member payable on or before April 11, 2018. With great parties in both Antigua and Bermuda and close to a thousand miles of warm ocean racing, the Antigua Bermuda Race is not to be missed.

Guadeloupe to Antigua Race 2018 is cancelled

Welcome to the ABYMA Industry Showcase

Winners of the Antigua and Barbuda Challenge in...

Antigua and Barbuda Celebrate Legendary Traditions at the... 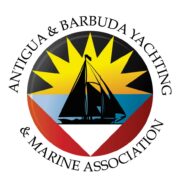